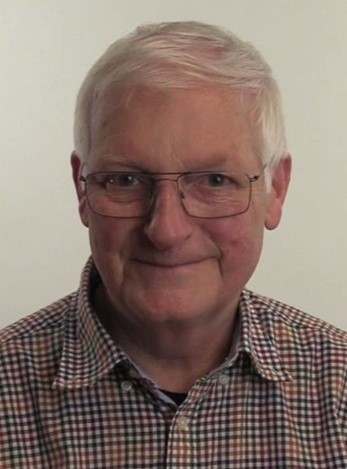 My name is Jeremy Ross, and on this page you’ll find information about

Thank you for your interest.

In 1968, Jeremy Ross gained a BSc. in Biological Sciences from Birmingham University, UK, graduating with First Class Honours. This degree specialized in plant physiology and biochemistry, and was followed by one year of postgraduate research.

He then trained at the Department of Education at Birmingham University, graduating in 1971 with Distinction in both the theory and practice of teaching.

Jeremy Ross started his training in Western herbal medicine with Michael Tierra in San Francisco in 1973. This practical training was based on a synthesis of the work of the American Physiomedical practitioners, especially John Christopher, and the herbal wisdom of the Native Americans.

On returning to England, he studied at the College of Phytotherapy with Hein Zeylstra, graduating in 1982 and becoming a member of the National Institute of Medical Herbalists later that year. This training combined the Physiomedical and empirical approaches to herbalism with an understanding of plant pharmacology, linking Jeremy’s herbal studies to his original training in botanical sciences.

After graduating from the two-year course in Chinese herbal medicine taught by Ted Kaptchuk in Holland, he completed an advanced training in Chinese herbs in Nanjing, China, in 1988, where he specialized in heart disease, gynecology and pediatrics.

Jeremy Ross started his acupuncture training in San Francisco with Efrem Korngold. In 1974, he returned to England and studied at the colleges of Dick van Buren, Jack Worsley, and Royston Low. This variety of training proved invaluable, giving him three very different perspectives on Chinese medicine from which he was to form a synthesis for acupuncture teaching and practice.
He graduated from the college of Jack Worsley in 1977, and in 1982 gained a Bachelor of Acupuncture degree with Distinction from the college of the British Acupuncture Association.

In January 1981, Jeremy Ross went to Guangzhou to study with Professor Wu Xin Jin. He later attended the first advanced acupuncture course in Nanjing, organized by Giovanni Maciocia, where he was fortunate to study with Dr. Su Xin Ming whose wisdom, kindness, and patience was an inspiration.

Jeremy Ross has been one of the pioneers in the field of Chinese medicine in Europe and North America. He has had a seminal influence on the development of both acupuncture and herbal medicine in the West through his books and lectures.

He is known for his well-structured courses, his ability to answer questions and stimulate discussion, and for his lively and entertaining lecturing style. He has the ability to clarify complex ideas and to ground theoretical concepts in practical clinical experience.

For 25 years, Jeremy Ross has specialized in integrating Western herbs and Chinese medicine. He has developed a new integrated system of herb combination that brings together concepts from Western herbal tradition, Chinese medicine, and phytopharmacology. This synthesis gives a broader and deeper understanding of the individual herbs, enabling more sophisticated herb combination and more effective prescription.

Jeremy Ross has enormous enthusiasm for this topic, on which he is a leading world authority. He gives trainings in which he shares both his great theoretical knowledge and his long practical experience.

Jeremy Ross has practiced acupuncture and herbal medicine, in both England and USA, since 1977. He is not only an expert clinician, but a gifted teacher, who can show practitioners how to take a complex case with a profusion of confusing details and cut through to the essentials of the patient’s real needs.

He trains practitioners in how to create balanced herb combinations that are both effective and safe, and further, in how to modify these combinations to meet the changing needs of the patient.

Among them are the second edition of his “Klinische Materia Medica” and his book “Die Rezepturen”. The books were only published in german. In “Klinische Materia Medica”, 120 monographs of medical western plants are compiled, completely adapted to everyday therapeutic practice. In a central table, the reader will find for each remedy the differential therapeutic relevant information on indications, effects and remedy pairs from a chinese and clinical point of view.

Jeremy Ross describes in the book “Die Rezepturen” over 300 basic prescriptions and nearly 900 modifications in detail. Over 15 chapters, structured according to Western indication groups, the reader is quickly guided to the choice-indicating formulation by means of differentiation tables. 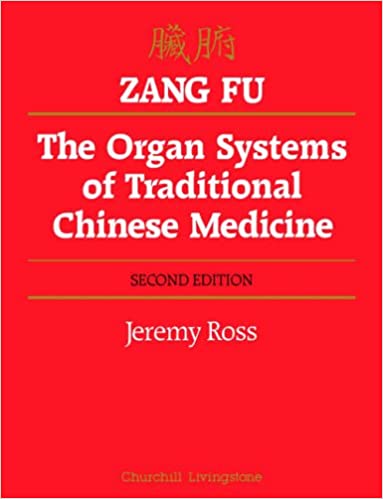 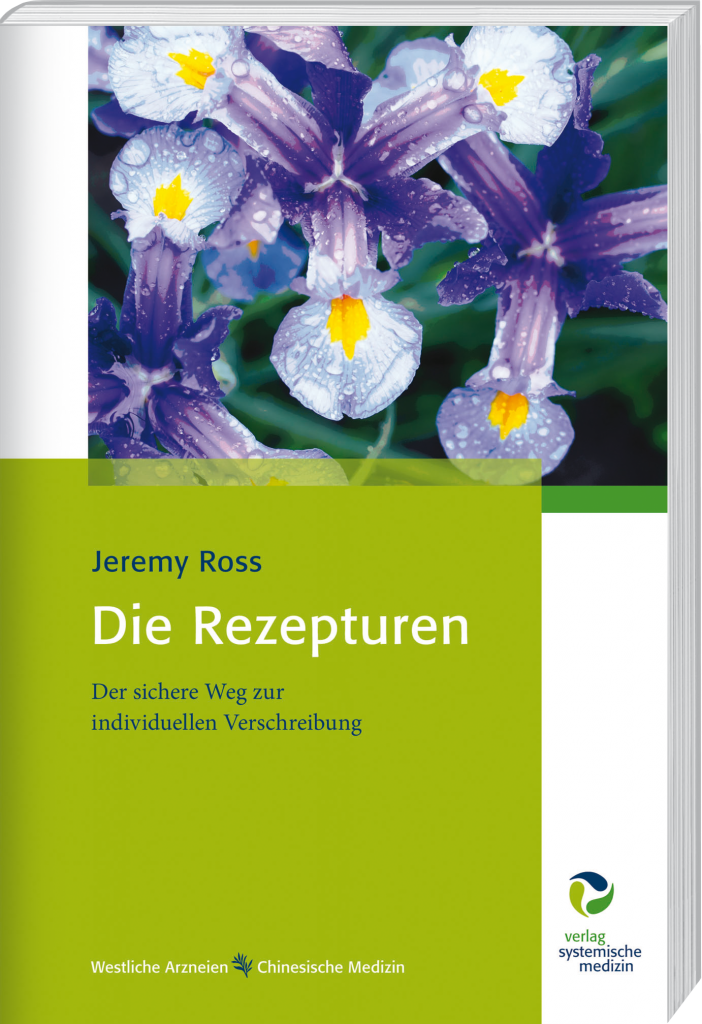 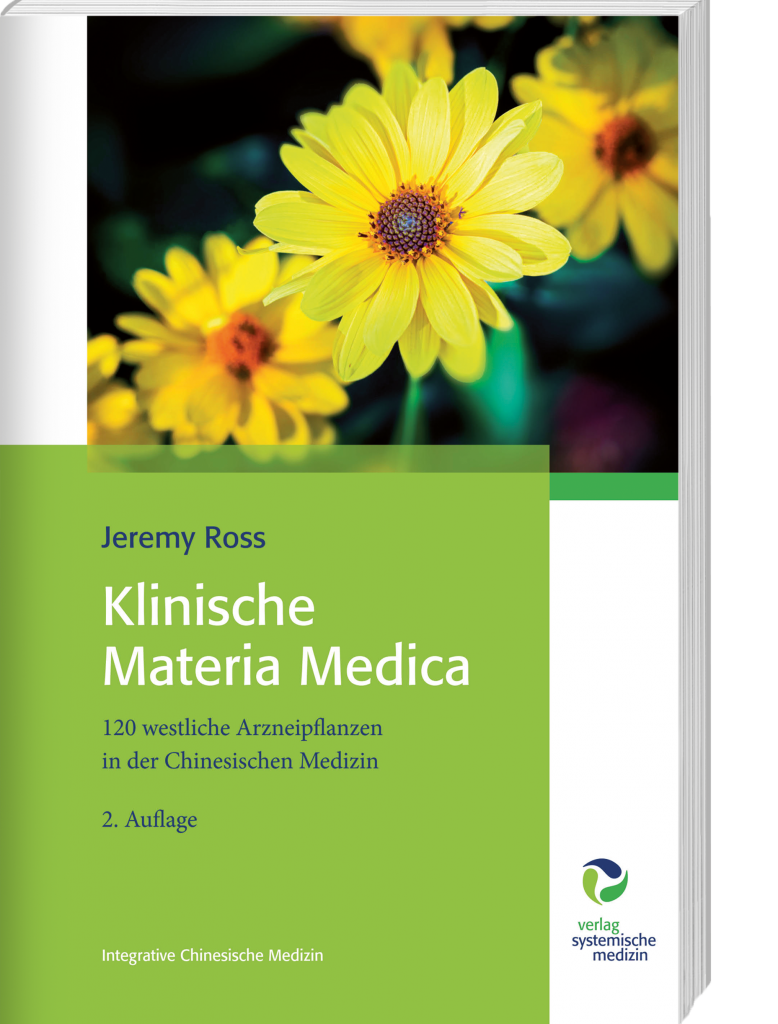